Have you ever really weighed and considered how great the sin of God's people is?

{the kids each made a shirt to symbolize our hearts without Jesus.} 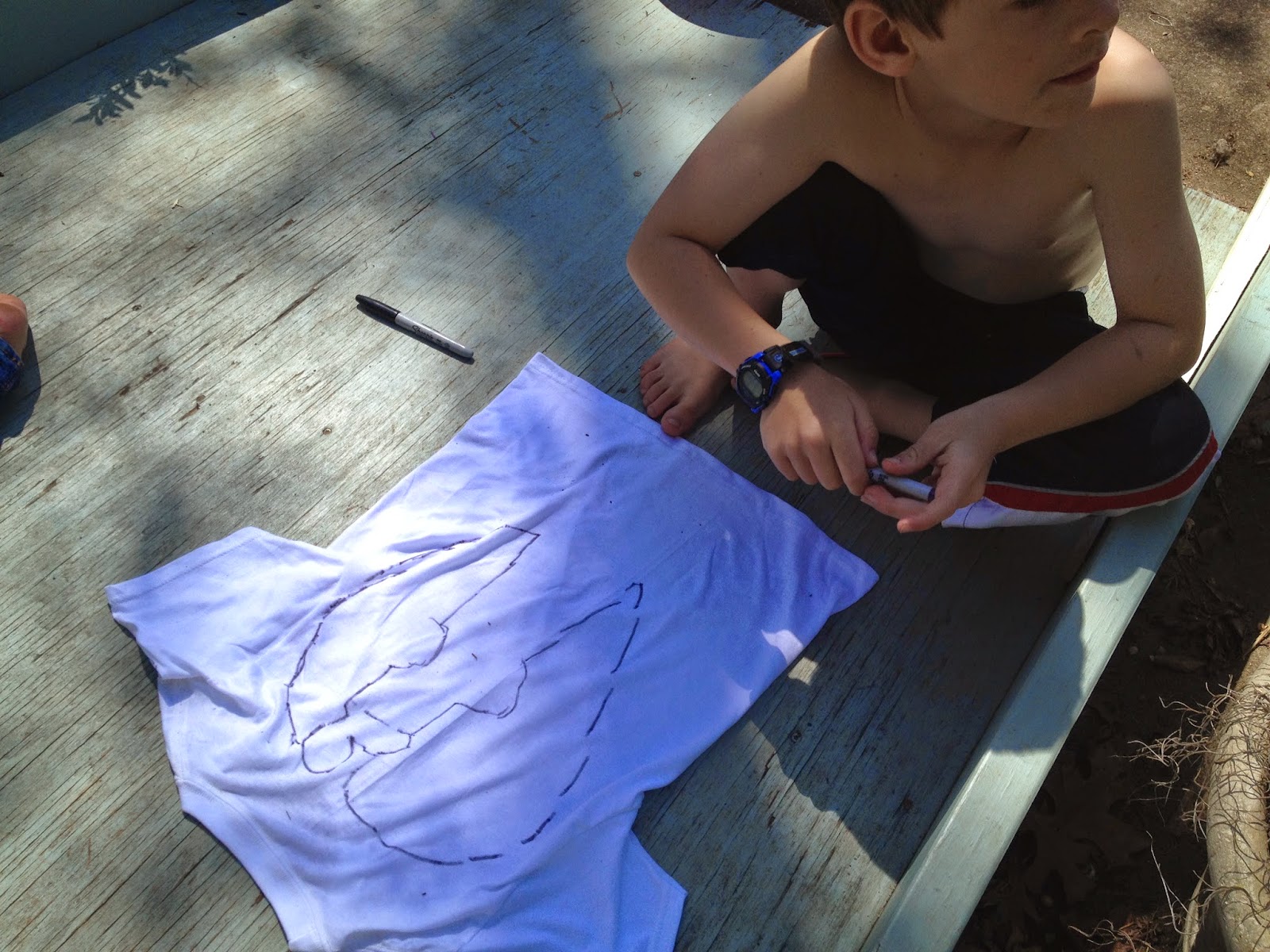 Think how heinous is your own transgression, and you will find that not only does a sin here and there tower up like an alp, but that your iniquities are heaped upon each other, as in the old fable of the giants who piled Pelian upon Ossa, mountain upon mountain. 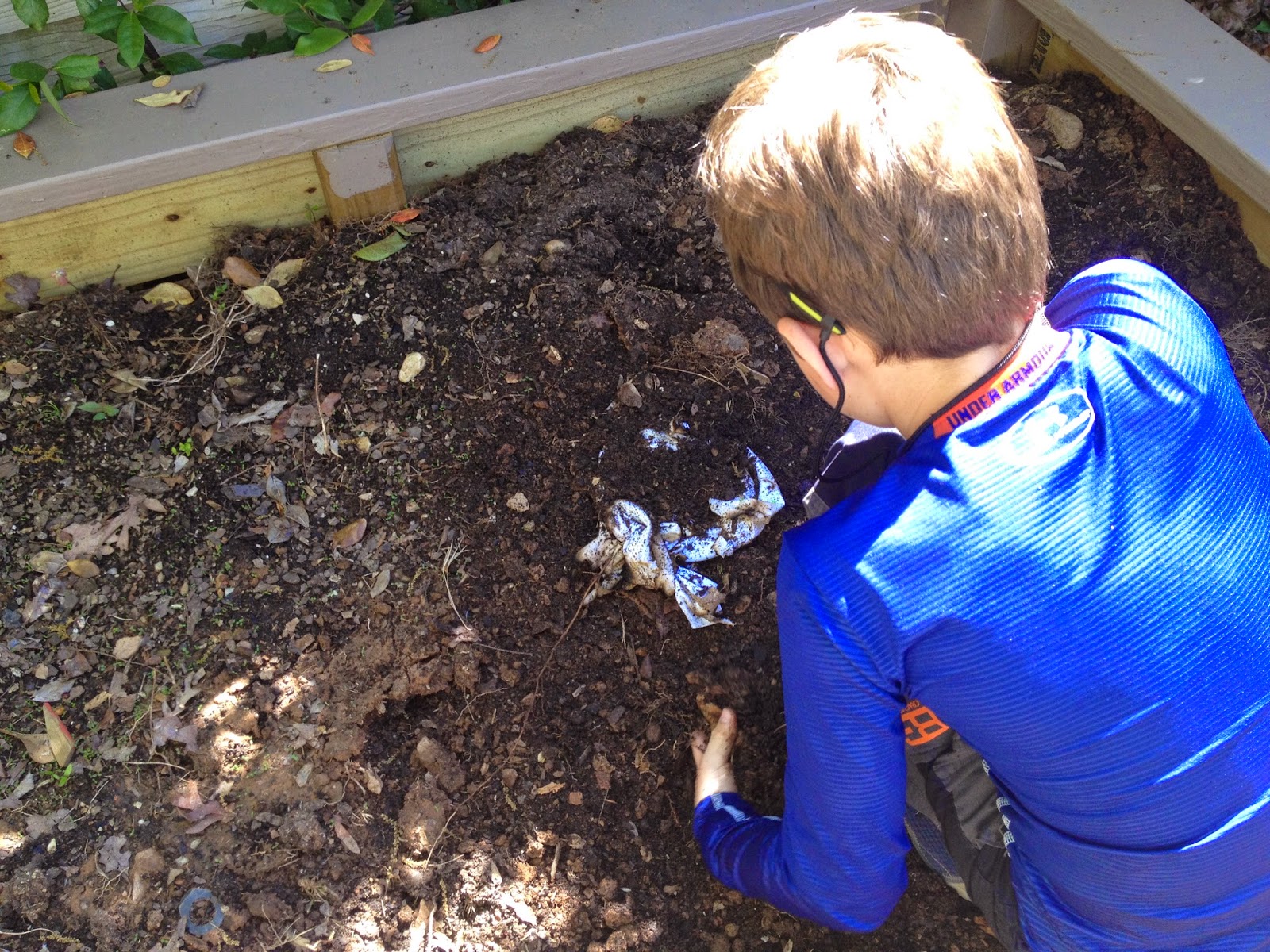 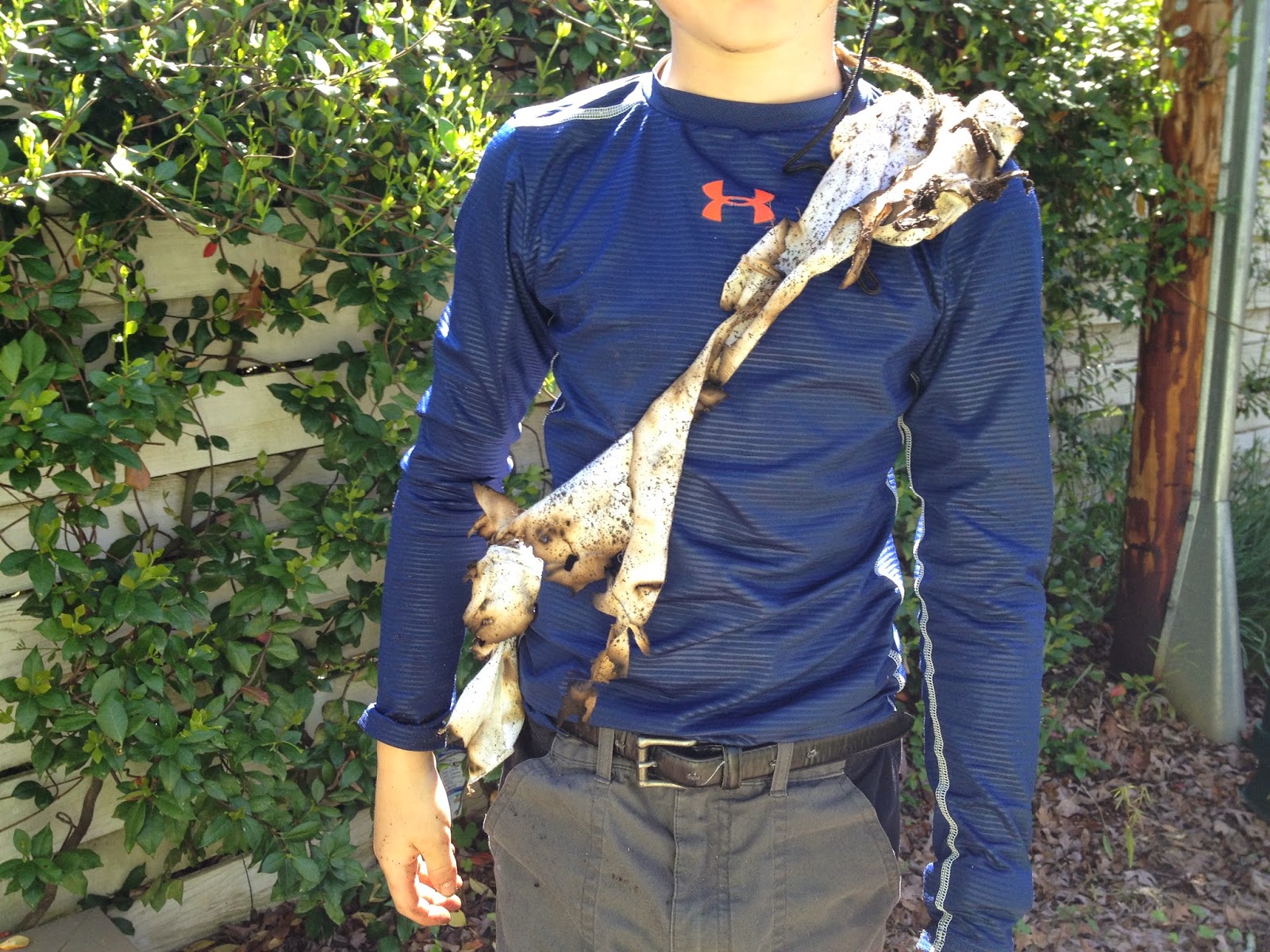 What an aggregate of sin there is in the life of one of the most sanctified of God's children! Attempt to multiply this, the sin of one only, by the multitude of the redeemed, a number by which no man can number, and you will have some conception of the great mass of the guilt of the people for whom Jesus shed His blood. 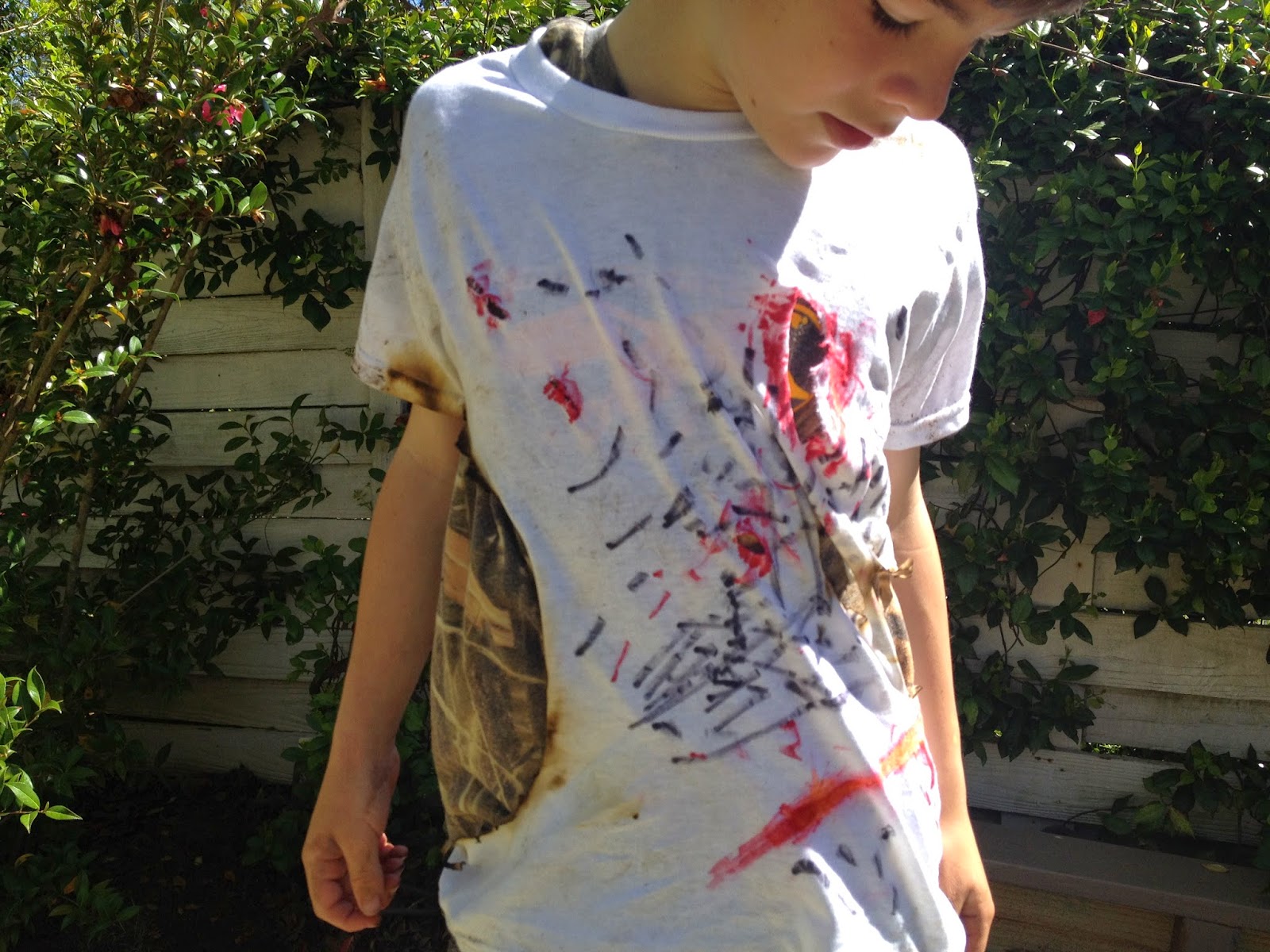 Isaiah 64:6 says that even our righteousness, apart from Christ, is nothing but filthy rags.

But we arrive at a more adequate idea of the magnitude of sin by the greatness of the remedy provided. 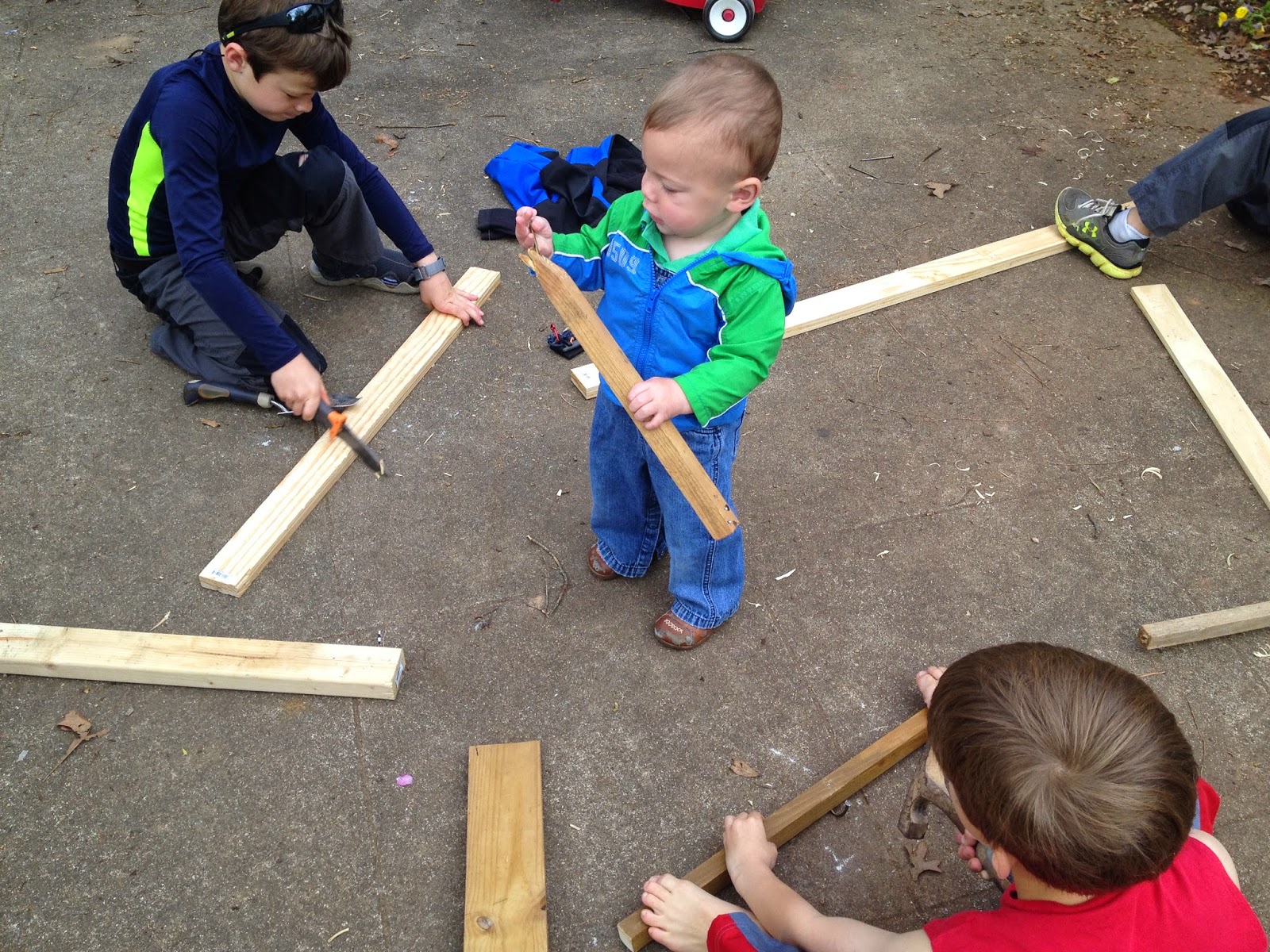 It is the blood of Jesus Christ, God's only and well-beloved Son. God's Son. 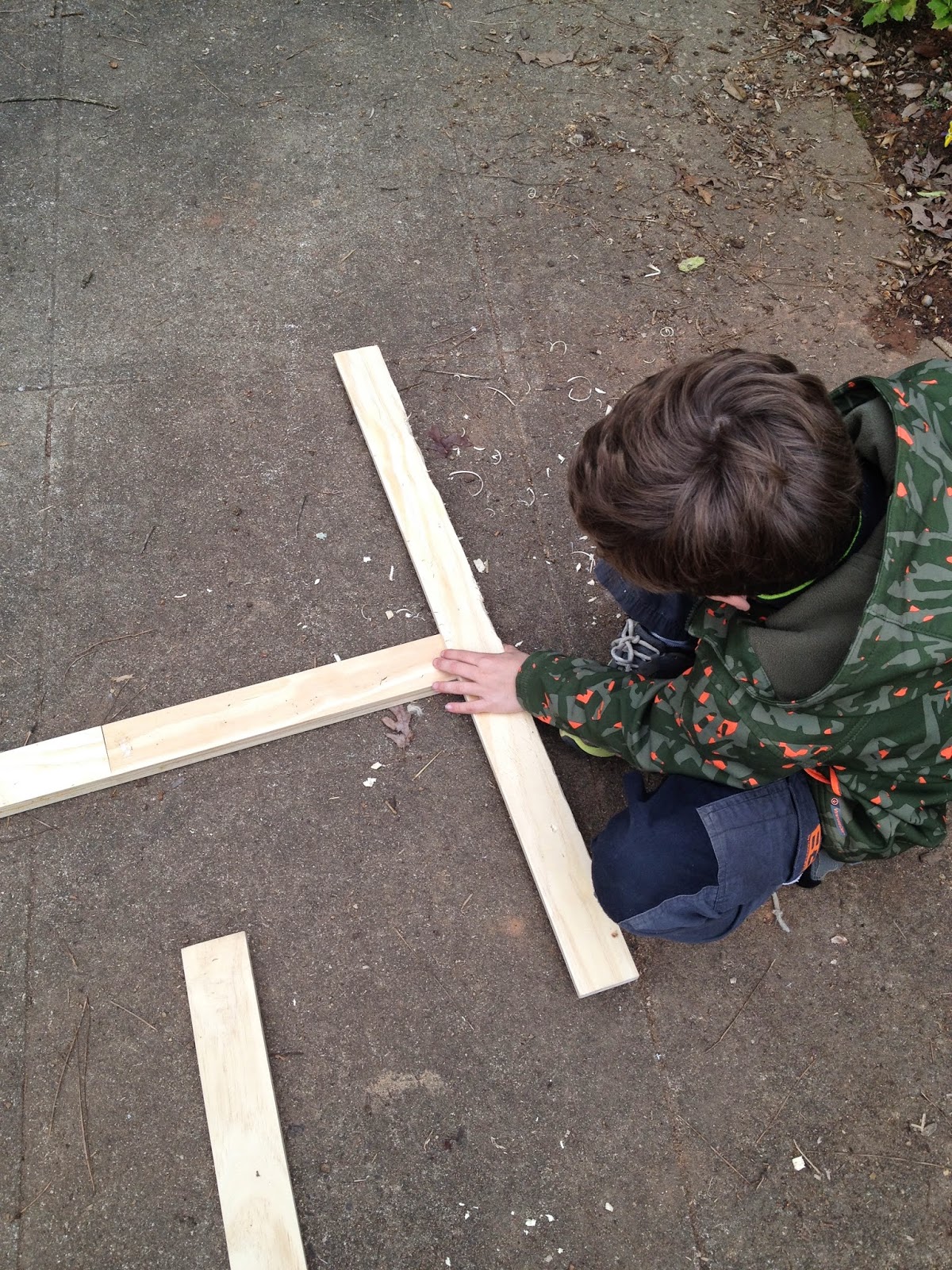 Angels cast their crowns before Him! All the choral symphonies of heaven surround His glorious throne. 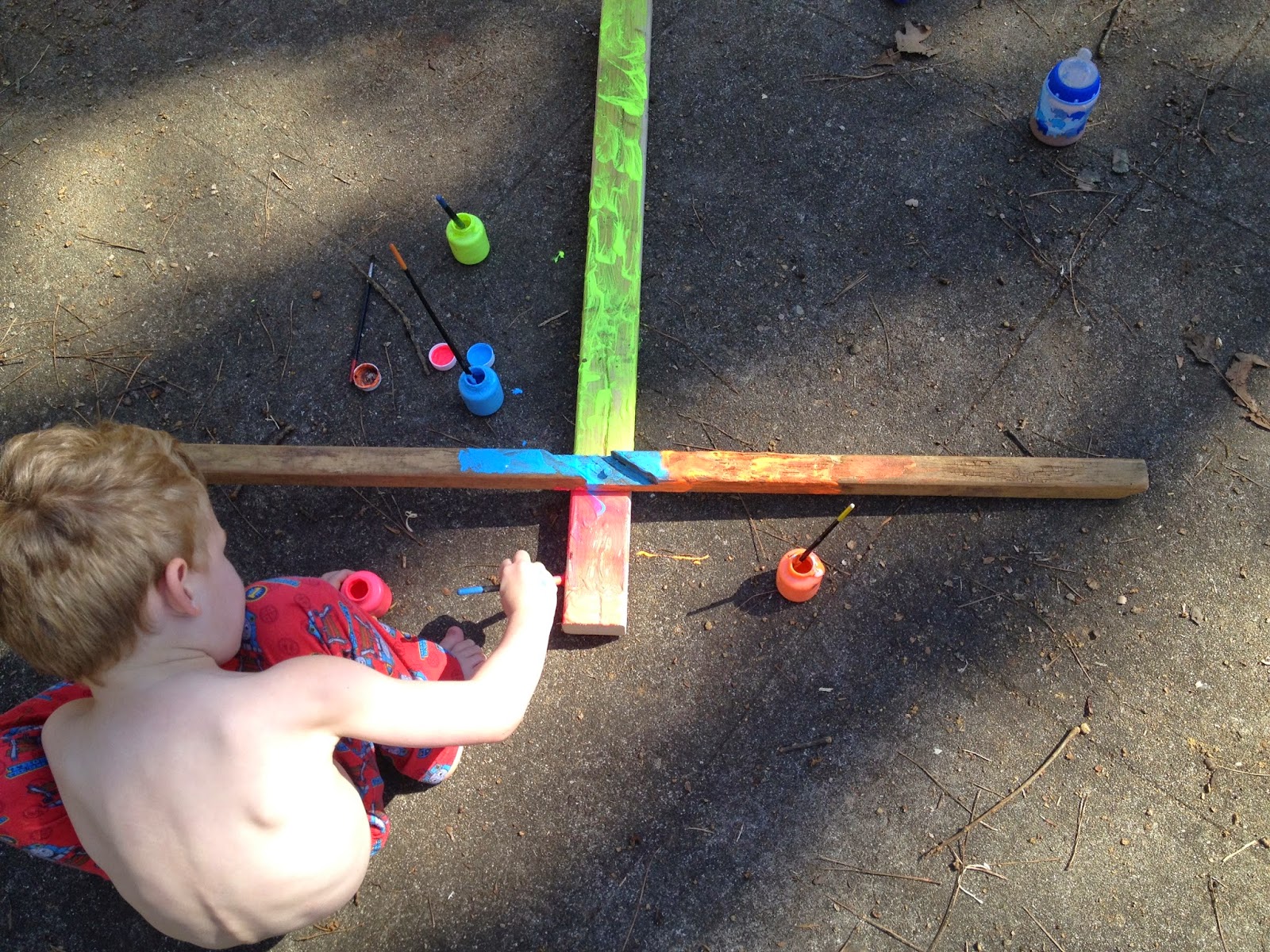 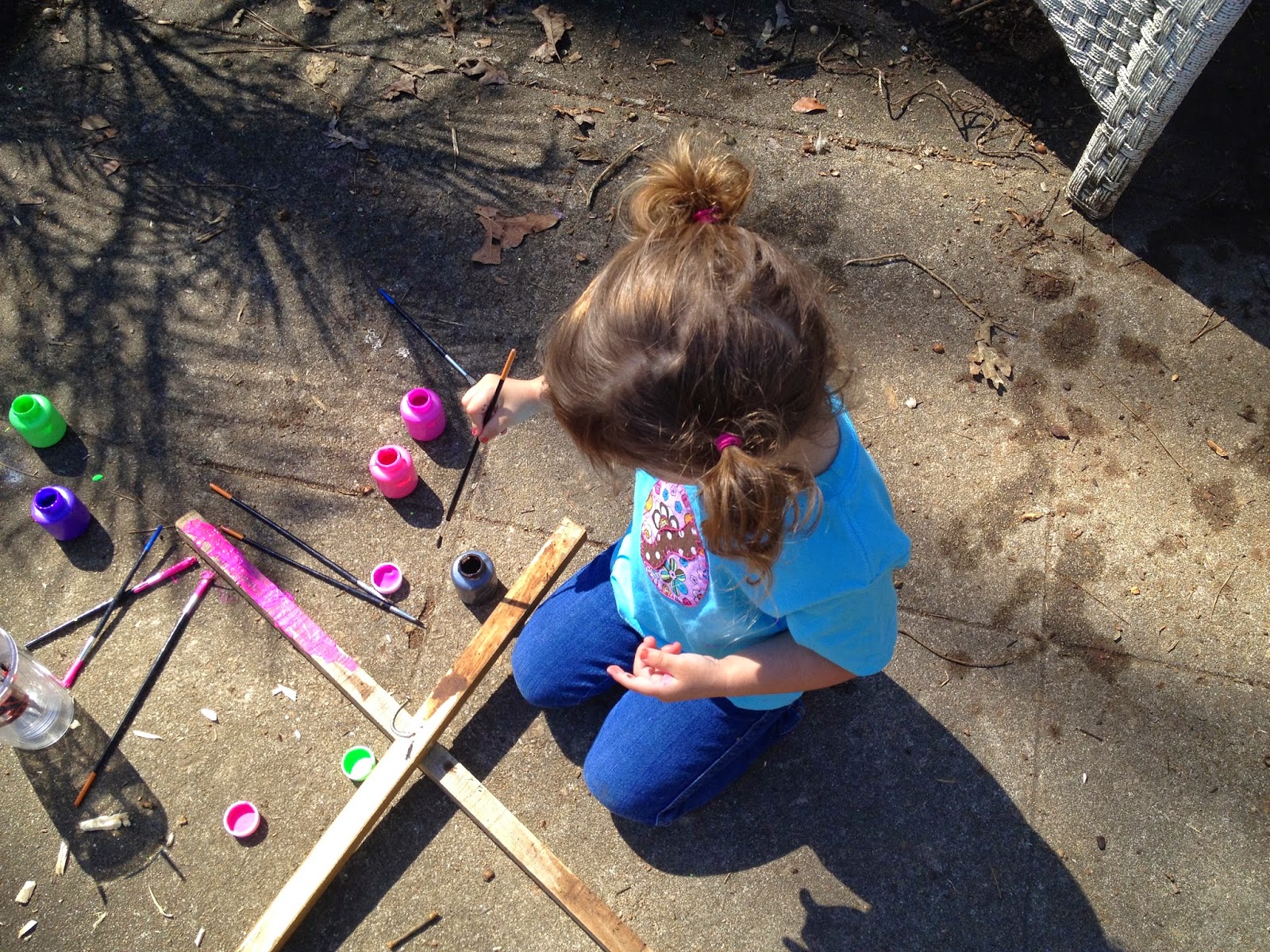 And yet He takes upon Himself the form of a servant, and is scourged and pierced, bruised and torn, and at last slain; since nothing but the blood of the incarnate Son of God could make atonement for our offenses. No human mind can adequately estimate the infinite value of the divine sacrifice, for great as is the sin of God's people, the atonement which takes it away is immeasurably greater. 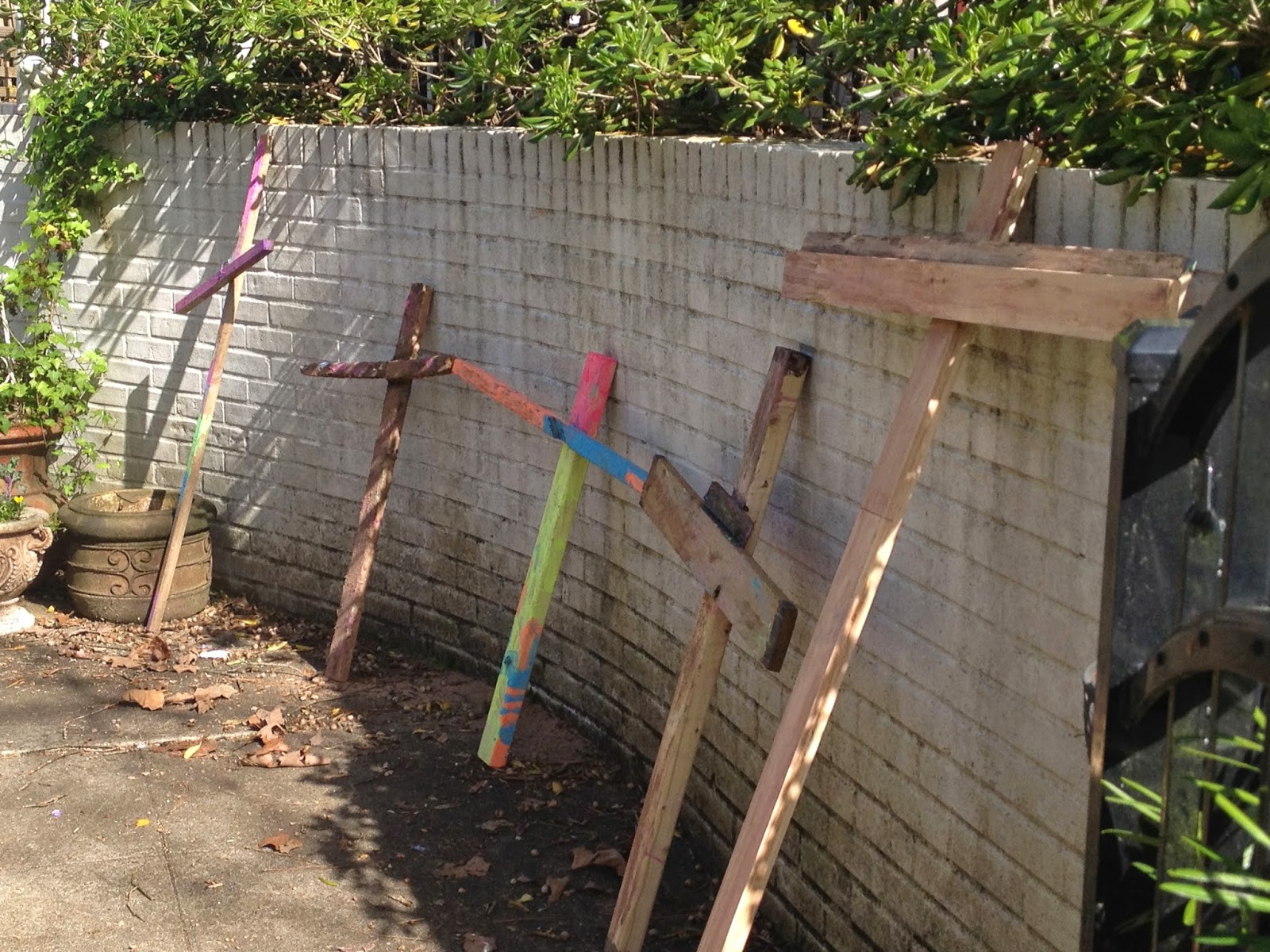 I tell the story, and when they ask me why it's called GOOD Friday…

Therefore, the believer, even when sin rolls like a black flood, and the remembrance of the past is bitter, can yet stand before the blazing throne of the great and holy God, and cry, "Who is he that condemneth? It is Christ that died; yea rather, that hath risen again." 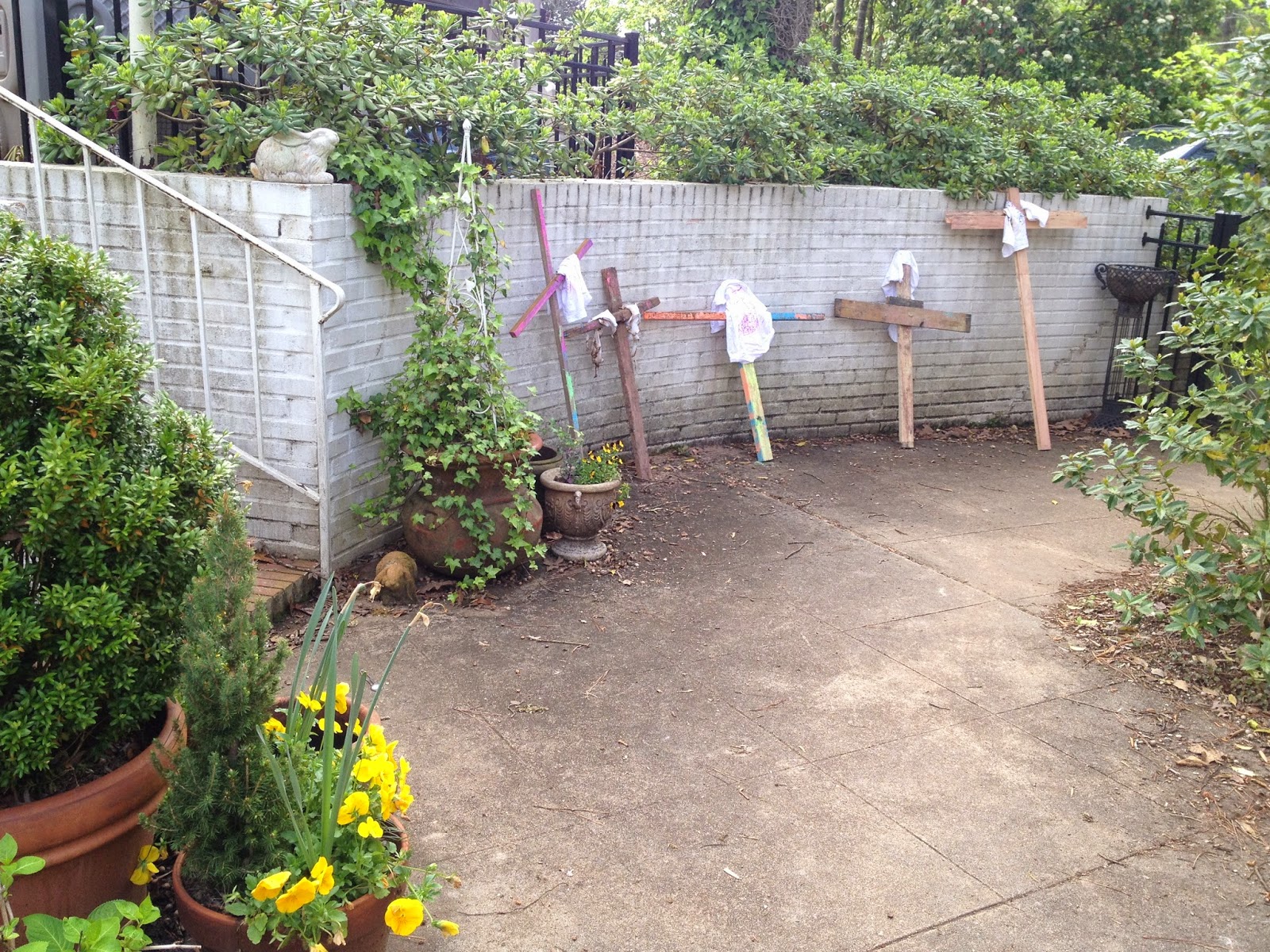 and I show them Why. 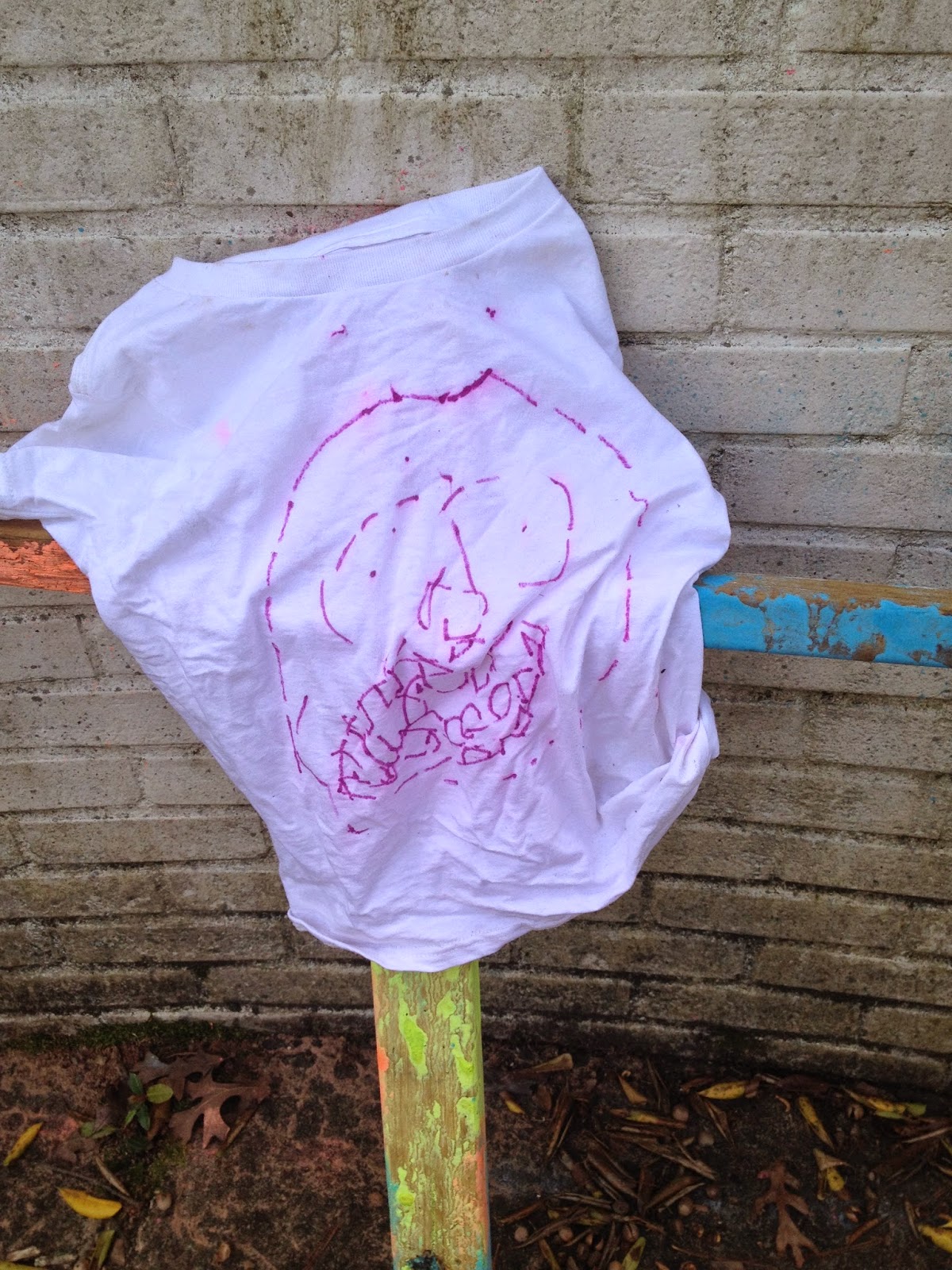 While the recollection of his sin fills him with shame and sorrow, he at the same time makes it a foil to show
the brightness of mercy… 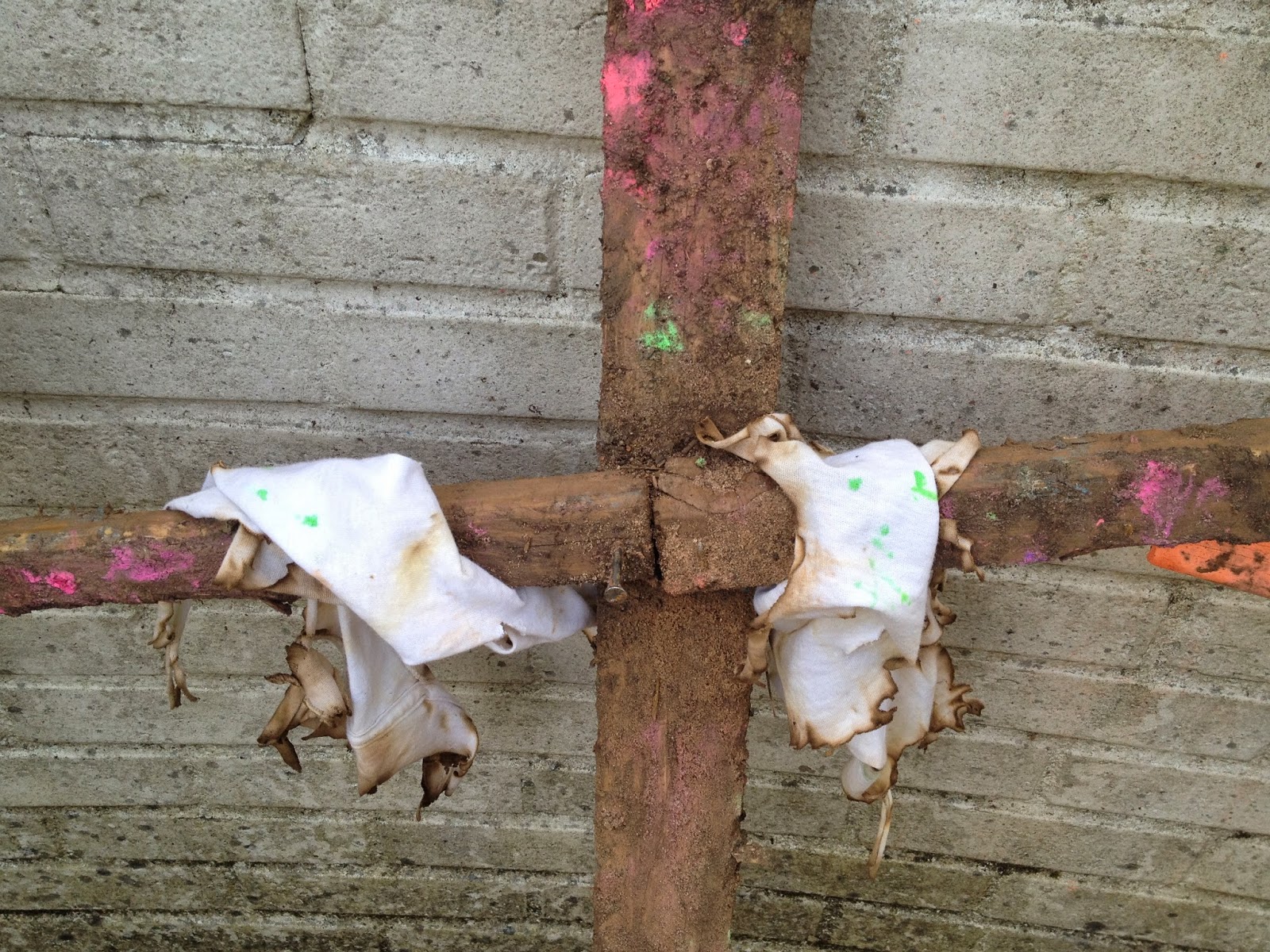 How we thank God, who gives us victory over sin and death through Jesus Christ our Lord.

Email ThisBlogThis!Share to TwitterShare to FacebookShare to Pinterest
Labels: Mercy