So, its been a bit wild and wooly around here!

There's been babies, bottles, and baths.

There's been diapers by the dozen {daily}.

There's been groceries to be gotten, food to be fixed, and meals to be made.

There's been fish to be caught and fishers of men that need to be taught.

There's been this steady and sometimes staggering stream of needs to be met and things to be done. Just the obvious is enough at times to overwhelm me, but when I look a tad bit closer...

Oh my goodness gracious!!! The fingernails and toenails that need to be clipped. The candy wrappers, legos, and lost socks underneath the kids' beds. The floor {and the walls} behind {and nearby and across the room from} the boys' toilet.

And that's just scratching the surface.

There's been long days and longer nights, and there's been a longing for God to move in ways that feel like are a long time in coming. 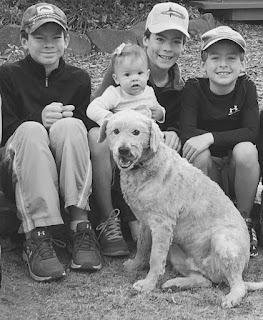 God gets His greatest victories out of apparent defeats.
We have all been in places where it seemed as though we were defeated, and the Enemy rejoiced...

There's been pint-sized predicaments and prayers for monster-sized miracles.

So, yes, there's been much to tell and not a lot of time to tell it. At least, that's what I've been telling myself.

But here, in the midst of growing babies, there's been this growing conviction:
I can always make enough time to proclaim His faithfulness. 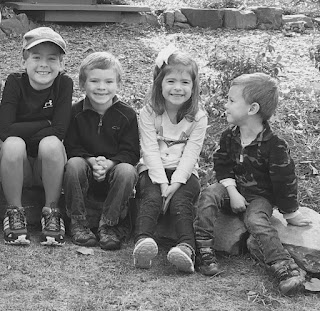 I'll never forget the trouble, the utter lostness, the taste of ashes, the poison I've swallowed. I remember it all - oh, how well I remember - the feeling of hitting the bottom.

They're created new every morning. How great is Your faithfulness.
Lamentations 3:19-24 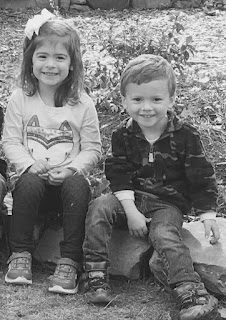 There's been failing and falling and finding ourselves in places that we never could have foreseen.

There's been days that I did not think would ever end. There's been nights when I wanted it all to end.

But right in the middle of this chapter, there's been this gracious freeing and a faithfulness that simply just cannot go left untold. 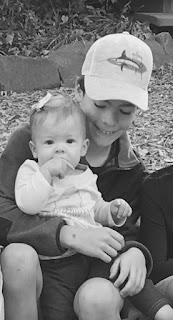 How many times I have caught myself saying "oh my goodness gracious" in response to something negative or overwhelming, only to be reminded by my very own words:


Oh my goodness! He is so very, very gracious!!!

Let us hold tightly to our faith. For Jesus is not some high priest who has no sympathy for our weaknesses and flaws. He has already been tested in every way that we are tested; but He emerged victorious without failing God. So let us step boldly to the throne of grace, where we can find mercy and grace to help when we need it most.
Hebrews 4:15

This chapter is a difficult one to tell. Many of its pages have been sprinkled with tears, and I find myself struggling to put into words what we've been walking through, both personally and with S.

I raise my eyes to fix my gaze on you...
We look to You, Eternal One,
waiting for our God to pour out His mercy upon us.
O Eternal One, show us Your mercy...
Psalm 123

There's been rages, regressions, and relapses.

There's been disorders, depressions, and doubts.

There's been conversations with counsellors, dialogues with dietitians, and dozens and dozens of discussions with doctors.

There's been undereating, over anxiety, and overwhelming hypotheticals. There's been hyper-criticizing, hyperventilating, and huge amounts of hyper-vigilating.

There's even been mention of dissolution and discussions of "maybe we're not her forever family." And there's been plenty of dissolving into tears and forever fighting fears.


Of one thing I am perfectly sure:
God's stories never end with ashes.
Elisabeth Elliot

There's been a lot. There is a lot.

We are still in the thick of it, and, honestly, I don't know how things are going to turn out.

It's a lot more than I ever envisioned.

But He's been more. He is more. 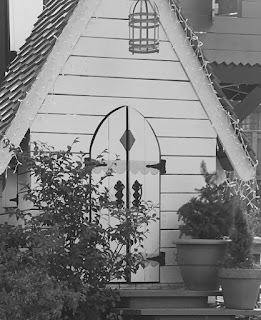 He's more merciful and more faithful than I could have possibly imagined.

There's been this steady and steadfast stream of provision and protection. There's been help and hope and healing. Just the obvious is enough at times to overwhelm me, but when I look a tad bit closer...

And that's only scratching the surface.

So, yes, there is much to tell and oh my goodness gracious, there is just not a lot of time to tell it.

But for those very reasons - His goodness, His grace, these gifts He's given that make my heart and hands so full, for these reasons, I will keep telling. 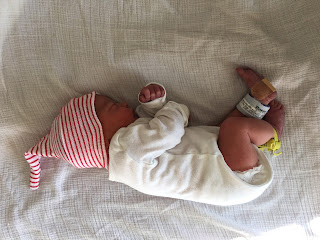 He's been here. He is here. In the midst of growing babies, there's a growing faith and a growing assurance of His faithfulness.

If there is a great trial in your life today, do not own it as a defeat, but continue by faith, to claim the victory through Him who is able to make you more than conqueror, and a glorious victory will soon be apparent.

Let us learn that in all the hard places God brings us into, He is making opportunities for us to exercise such faith in Him as will bring about blessed results and greatly glorify His name.
Streams in the Desert 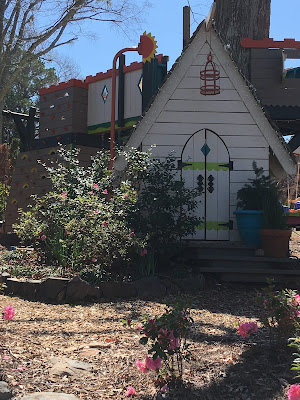 There's new growth in and all around.
I can tell. Spring is coming!


Sorrow is God's plowshare that turns up and subsoils the depths of the soul, that it may yield richer harvests...

God never uses anybody to a large degree, until He breaks that one all to pieces.

It takes sorrow to widen the soul.